Ask Alexa about California and it will tell you something interesting about it, every time.

Ask Alexa about California and it will tell you something interesting about it, every time. 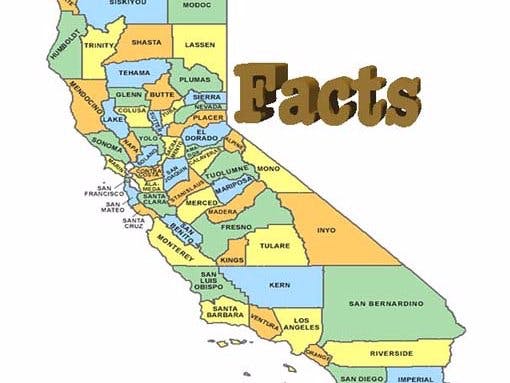 It's a great way to learn some amazing things about the California state.

Here is the link to the published skill.

Let's get into the detail about writing the skill.

Application Id: The ID for this skill

You can choose a Skill API or define the interaction model.

For this project we are using "Custom Interaction Model"

The name of this skill. This is the name displayed in the Alexa App.

The name users will say to interact with this skill. This does not have to be the same as the skill name. The invocation name must comply with the Invocation Name Guidelines

Scroll down to the code section to see the Intent schema for this skill.

Phrases end users say to interact with the skill. For better results, provide as many samples as you can.

Note that you must select three of these to use as your Example Phrases on the Description tab.

Scroll down to the code section to see the Sample utterances for this skill.

How to integrate AWS Lambda with Alexa

Here is where you map the web service that drives the back end interaction with the Alexa Skill. Here is where you point you skill at that service will describe in code section. You can map it to your own hosted service or a service you construct in AWS Lambda.

Do you allow users to create an account or link to an existing account with you?Learn more

We are not using Account Linking in this project.

This is where you test your service. You can past your Utterances in the "Enter Utterance" field and click the "Ask Your Service Name" button to test the interaction.

You will see the formatted Lambda Request and Lambda Response in the boxes below.

Here is where you get really creative... You describe what your Skill will do in both short and long form for display in the Skills directory. Also specify so example Utterances, Icons, Keywords and Testing Instructions for the Certification process.

Complete the privacy questionnaire regarding if the Skill requires purchases or the exchange of money. If personal information is collected. You can also link any Privacy statements or Terms of Use URLS.

When you are tested and ready to go, submit your Skill for certification. Note: once you submit it, you can no longer edit or test the service.