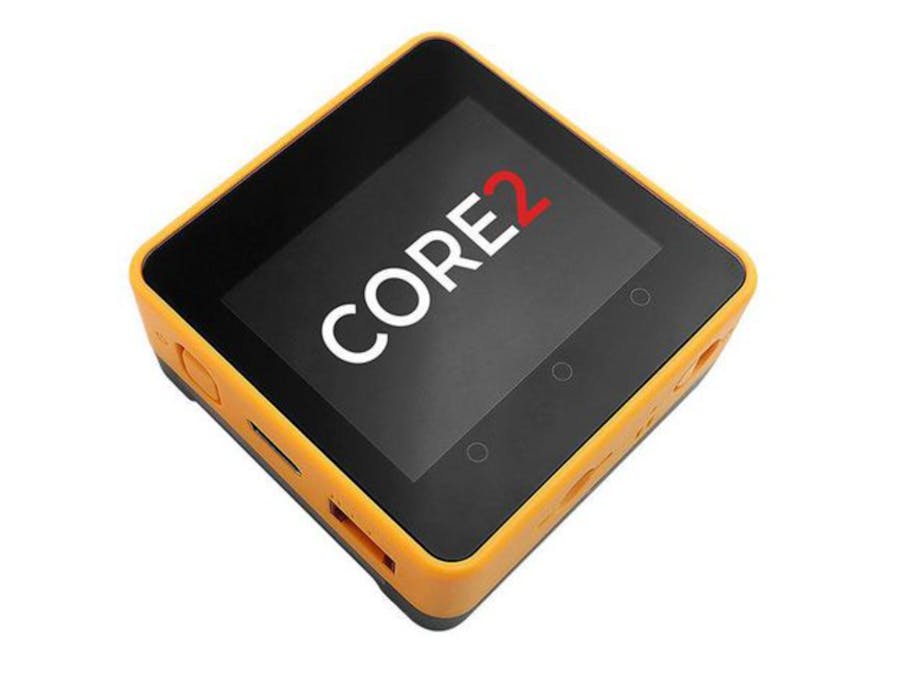 The rules can be create following the steps described here: https://docs.aws.amazon.com/iot/latest/developerguide/iot-create-rule.html

Roles and permissions can be created using the steps described here: https://docs.aws.amazon.com/iot/latest/developerguide/iot-create-role.html

The AWS Lambda functions need to run with the permissions described in those files.

These two tables will be used to save the messages arriving from the devices and if needed will notify the infected devices.

Step 3: Building and deploying to Core2 for AWS IoT EduKit

Once the message is sent to AWS the Infected button will be reset back to normal.

Once the message is processed by the Lambda function all contacts are set as infected:

If the 'Check' button is used the app will send a message to the cloud requesting if the device was in contact with an infected one:

The response will be sent using MQTT to the [client-id]/check_response topic.