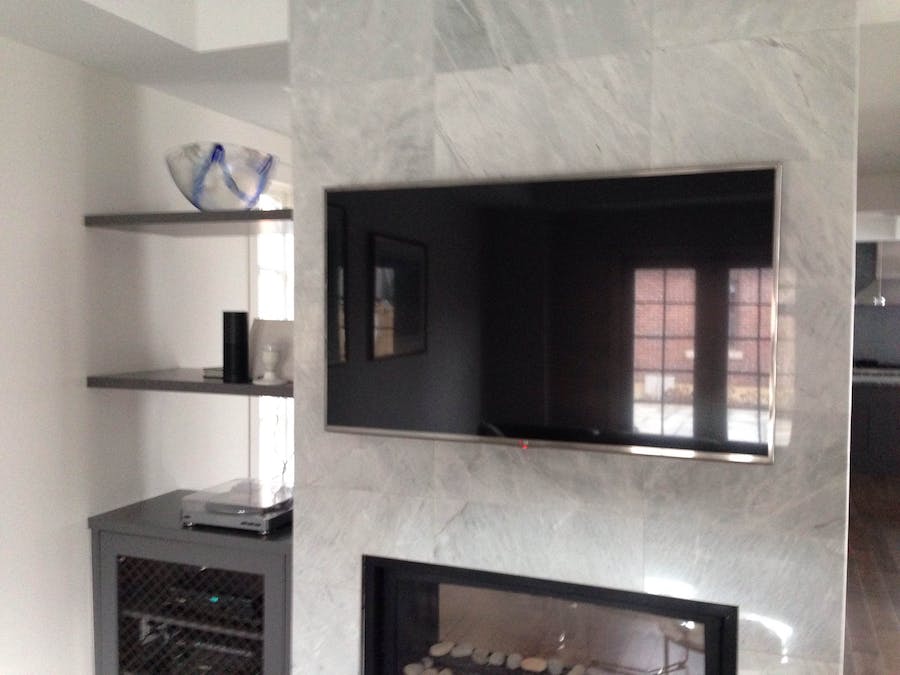 This is a rudimentary linking of Alexa / Amazon Echo with Home☆Star / IOTDB using AWS IoT MQTT as the linking bit. This will be getting better and better with time, but let's consider this a step 1.

The cool thing about IOTDB is it provides a universal infrastructure for describing how Things can be found and how they work.