Numberwang, the maths quiz that simply everyone is talking about, now available as an Alexa Skill!

Numberwang, the maths quiz that simply everyone is talking about, now available as an Alexa Skill! 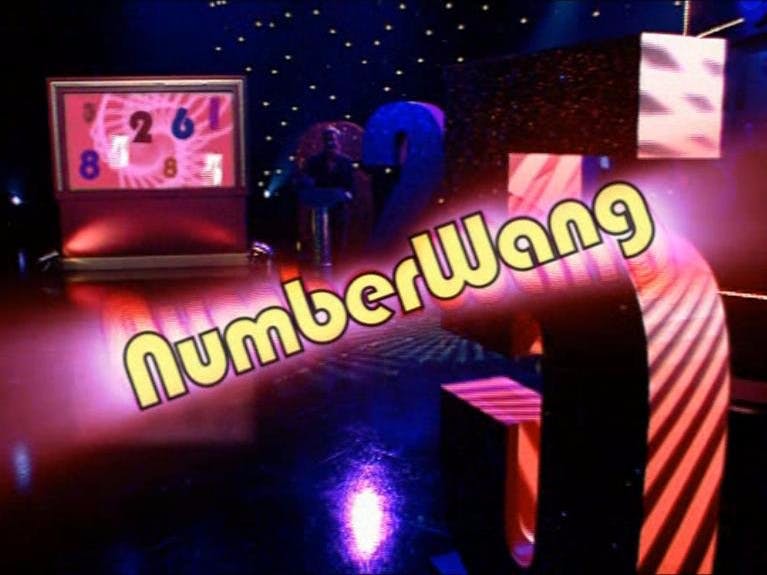 It's a situation that we've all found ourselves in: you've just watched Simon (or Simon) winning Numberwang on the telly, and dreamed that you could be today's Numberwang! While Play Numberwang At Home! was available for a brief period, its £617.26 price tag and cumbersome 37 volumes of rules put it out of reach of most fans. With relatively few units sold, and almost a decade since production was ceased, the board game regularly sells for twentington hundred quid on auction sites, and as much as shinty-six thousand or more (shipped) for mint-in-box copies. Home Numberwang play is out of reach no more, however, thanks to Numberwang, the maths quiz Alexa Skill!

Never having created an Alexa Skill before (but having some familiarity from using the Alexa Voice Service on my Raspberry Pi and Echo Dot), I started by reading Getting Started with the Alexa Skills Kit (after creating a free Amazon Developer account) and then Understanding Custom Skills. I then found a handy blog post, New Alexa Skills Kit Template: Build a Trivia Skill in under an Hour, which walks you through the steps required to create a trivia skill called "Reindeer Games" - in fantastic detail, with ample helpful screenshots - as such, I won't attempt to duplicate those steps here - but will add an extra bonus reminder to remember to set your own `applicationId` in your lambda function!

The trivia Skill example gave me the idea of recreating everyone's favorite maths quiz show, which seemed intimidating at first, but after I was able to reduce the board game version's 37 volumes of rules to a single line of code, the rest was pretty easy! The AMAZON.NUMBER slot type made it easy to parse Numberwangs and Wangernumbs without having to deal with Wordwangs:

Get the Numberwang Alexa Skill!

This project is (obviously) a parody of the Mitchell and Webb sketches, themselves (the sketches, not Mitchell and Webb?!) a parody - as such, all references, screen shots, etc. should be considered fair use; Numberwang, the maths quiz Alexa Skill!!! accepts no responsibility for any loss of personal items, injury or sudden death resulting from its use. 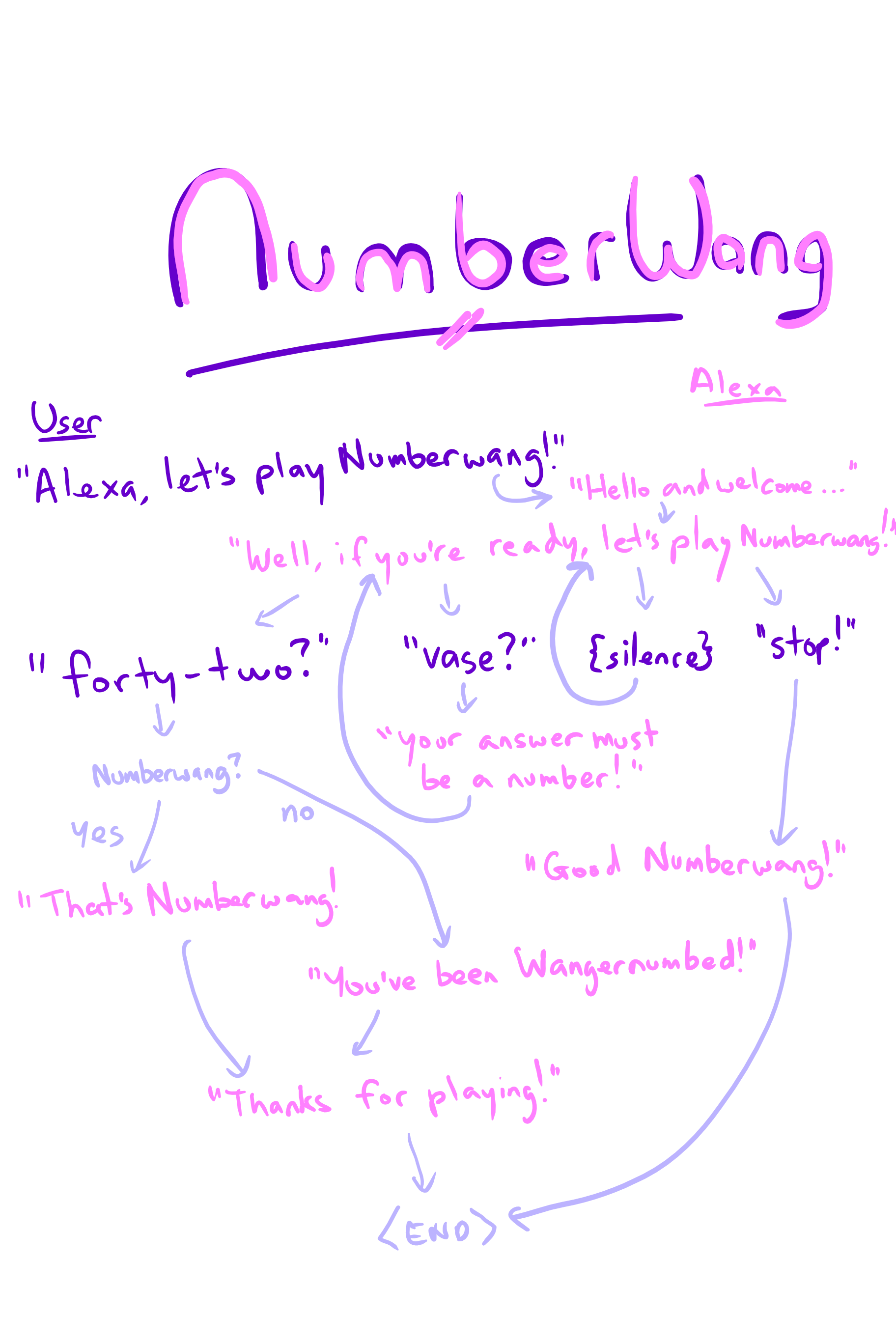 20 projects • 159 followers
ContactContact
Thanks to David Mitchell and Robert Webb.