Mine Quiz is a Minecraft trivia game for Alexa devices. It contains information about crafting recipes and randomizes the questions.

Mine Quiz is a Minecraft trivia game for Alexa devices. It contains information about crafting recipes and randomizes the questions. 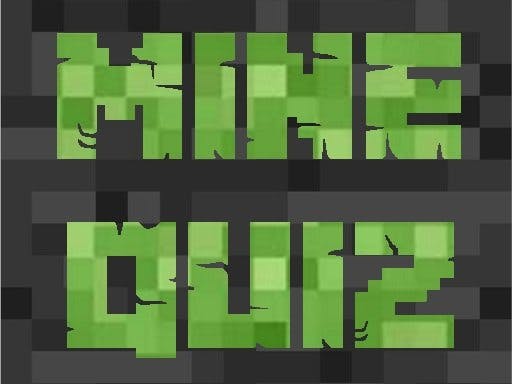 When I created my first Alexa skill Craft Helper, a Minecraft Assistant, I knew I also wanted to make a trivia game based on the data I compiled for that. For a while it was simply going to be part of Craft Helper, I quickly found out it would be better as a separate skill that can exist independently of it.

One major requirement of the Mine Quiz is that there would be no pre-written questions. Everything would be dynamically generated so no two games would ever be the same.

Flowchart for Randomizing a Question

The first edition of Mine Quiz was a simple one player game. This allowed a player to answer 10 questions and at the end it would tell them how many they got right. This was a good beginning but I wanted it to be multiplayer too.

To enable it to support buttons I looked toward the sample skill published on GitHub by Amazon. Using this as a base I integrated my dynamic question generation into it to create the current version of Mine Quiz. There were several modifications that were needed to make this functional, since the base used static questions.

Future versions of Mine Quiz will support more features like the following.

1 project • 1 follower
ContactContact
Thanks to alexa.