Real-time background analysis of the person at your door.

Real-time background analysis of the person at your door. 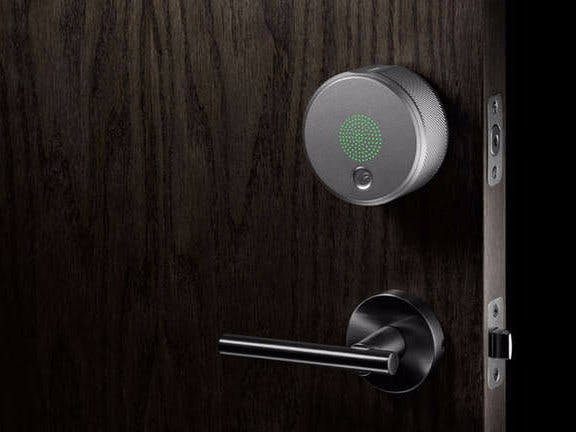 That’s exactly the problem statement. In order to build a better world, we need to hack out the information about the identity of the person standing in front of your door - is that person your friend, stranger or a named criminal?

Moreover, do you also want to know about the most dangerous streets according to the crime rate, wells, Alexa knows that too! When the resident asks Alexa for the crime rate with a specific zip code, Alexa would reply with the names of the most dangerous streets with the total number of crimes that has occurred on the streets in the last 24 hours. Moreover, Alexa would also inform the resident about the total number of different crimes like shooting, Robbery, Vandalism and any other kind of crime that has occurred at the granularity of street name.

People who are a lot lot lazy !

Flow diagram of the project:

A server is running on Intel Edison which is interfaced with a webcam to provide live streaming. When the resident asks Alexa to the check who’s at the door, Alexa posts a request to our web server that clicks a snapshot of the person outside that runs face analysis on the captured image using Google Vision API. It, then runs the generated JSON against our database of the images using out face recognition algorithm to know who the visitor is.

We have used the Spot Crime API to process the total number of crimes in the top three most dangerous streets with the highest crime rate in the last 24 hours. 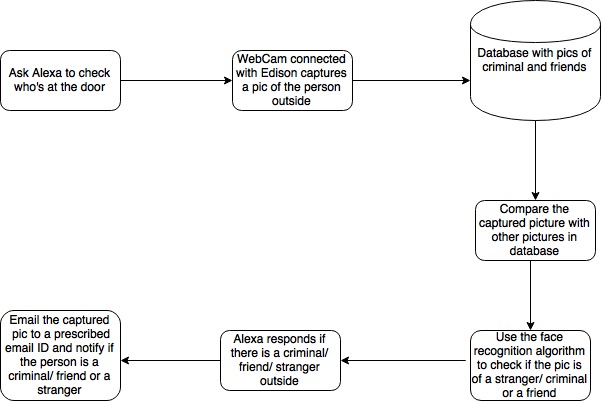 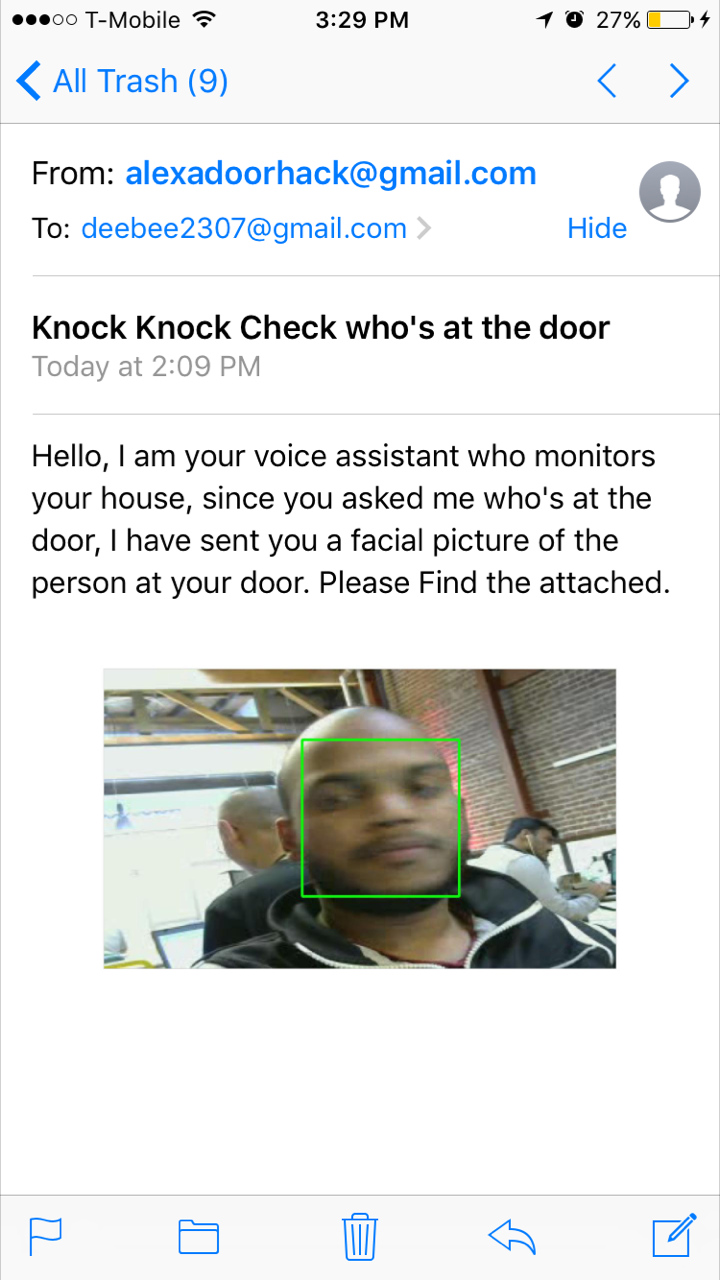