Python web application for a smart lock powered by Raspberry Pi. It features facial recognition, RFID, and control via a webapp.

Python web application for a smart lock powered by Raspberry Pi. It features facial recognition, RFID, and control via a webapp.

This was a final project (week-long) for the Code Fellows Python 401 Advanced Software Development course taught by Cris Ewing. There are still many un-implemented features which may continue to be worked on in the future, as this project is still in the somewhat "early" stages.

Python web application for a smart lock powered by Raspberry Pi. It features facial recognition for security. This code is for the main Django server.

Once everything is set up, a user can open a lock by first scanning their RFID card, and then having a picture of their face taken, which gets sent together to the Django server for authentication. The Raspberry Pi uses facial detection to identify a human face, and the Django server is responsible for actually recognizing the face and issuing commands to unlock the lock.

Here is a video of our presentation (sorry, no sound). The Django server has been trained to recognize each of my teammates, but the lock only belongs to me (David, in the green flannel), and you can see that it only unlocks when the Raspberry Pi takes my picture and sends it off to the Django server to verify my identity. The testing starts about 10:00 minutes in.

Notes for if you want to replicate this: 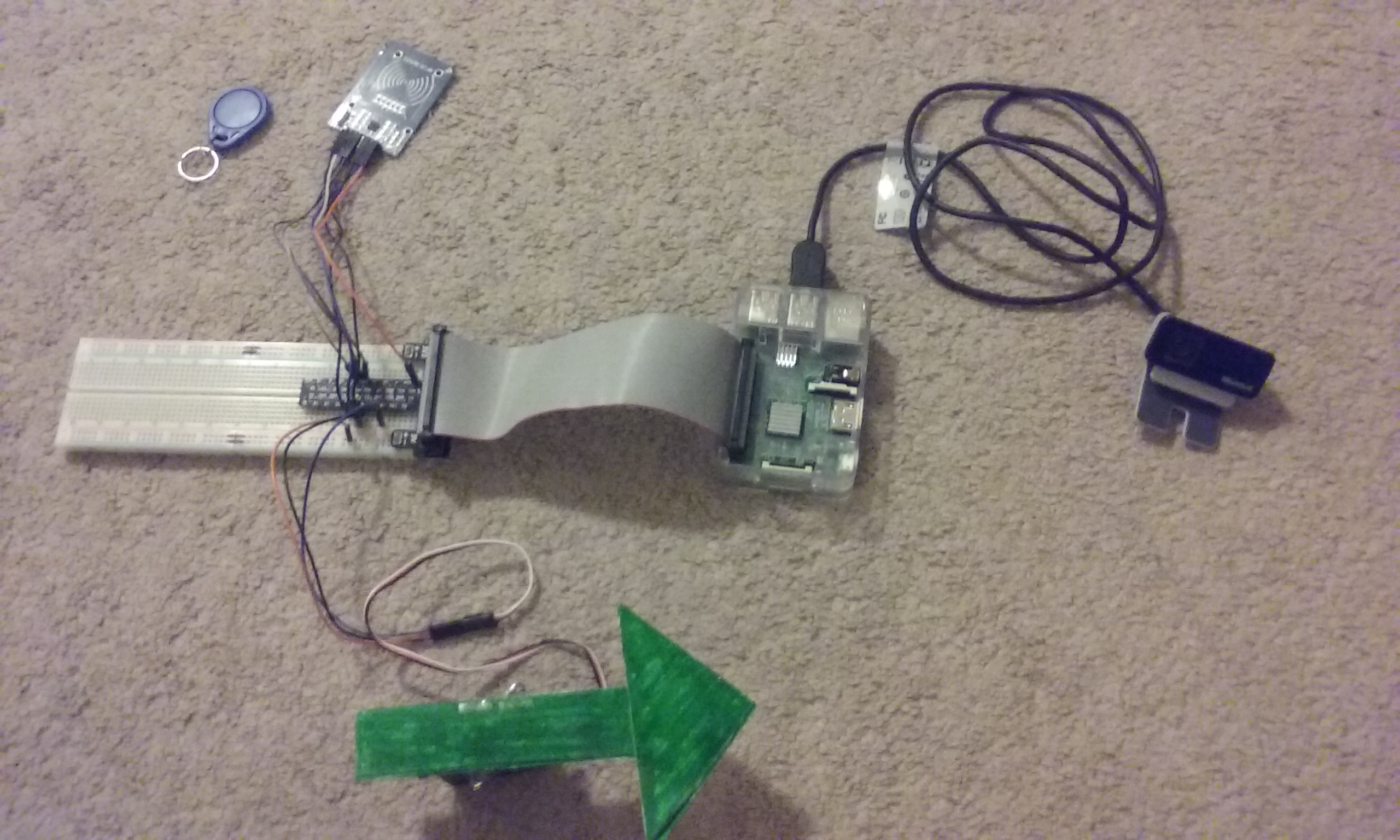 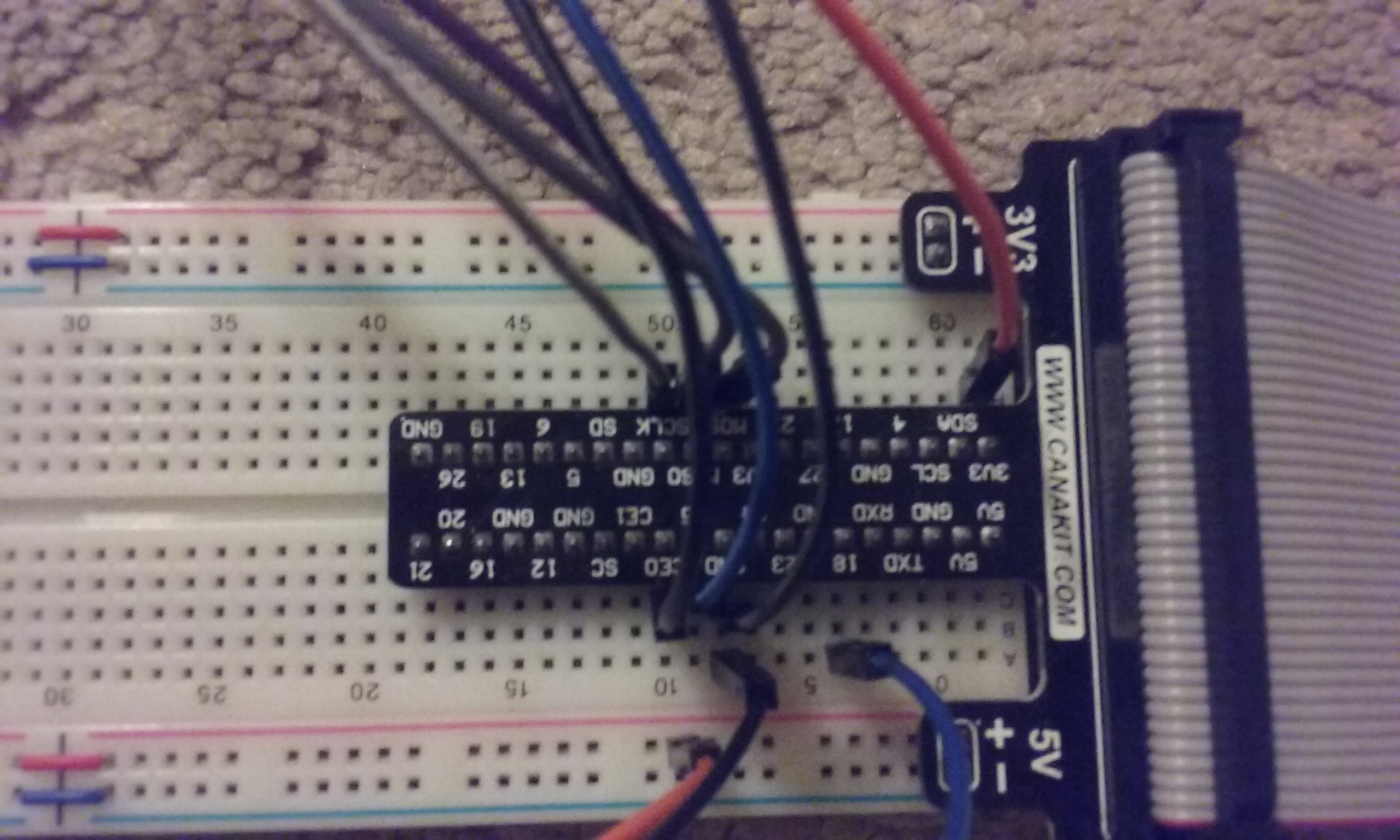