SARAL (trans. "Simple"), which caters to the elderly, is an easy-to-manage device meeting their health monitoring requirements.

SARAL (trans. "Simple"), which caters to the elderly, is an easy-to-manage device meeting their health monitoring requirements. 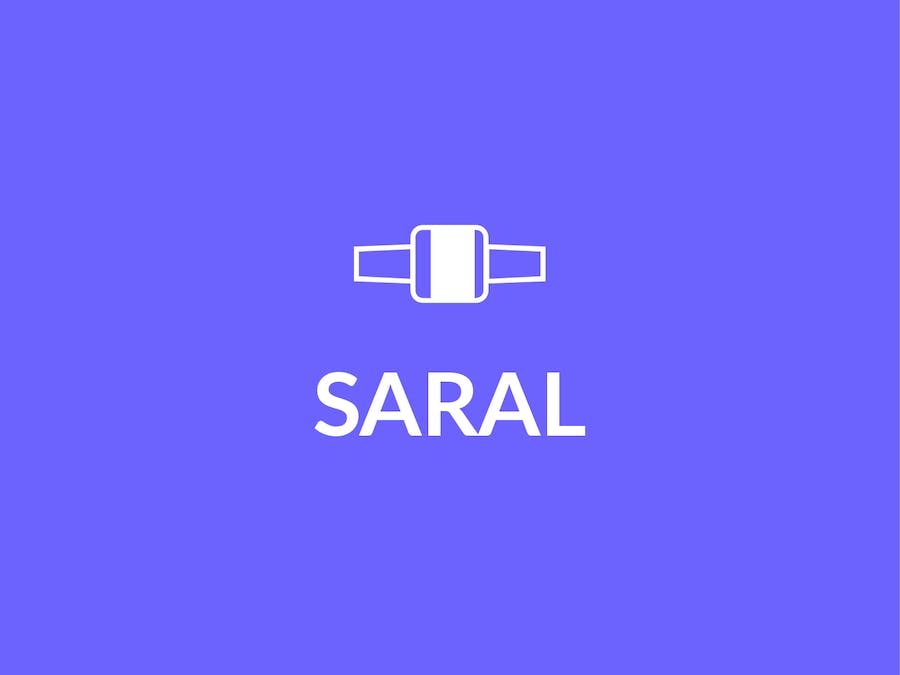 COVID-19 has brought attention to the significance of public health and safety. While our daily lives have been disrupted for over a year, we've learned to adapt healthy practices (as well as a slew of new words!) and accommodate new routines. When it comes to COVID-19, the elderly are particularly prone to severe sicknesses.

According to research, adults 60 and older, particularly those with previous medical problems such as heart disease, lung illness, diabetes, or cancer, are more likely than other age groups to develop severe — even fatal — coronavirus infection. There are bound to be multiple projects based on making hospitals and other such gathering areas healthier, but our project aims to improve the immediate environment of the elderly, regardless of where they are.

Our solution, "SARAL." is a wearable device fitted on a belt with its companion app; that can give alerts on fall detection,measure heart rate and SpO2 levels, and send them to servers for medical practitioners to investigate. It also gives off signals when the user is stagnant and can be configured to give rich formatted alarms for medicines and other activities. We can also use it to load medical reports ( by family members and registered medical professionals) via a protected QR code. With a simple-to-use UI on both the device and application sides, we believe SARAL would stay true to its name and make lives easier for our elderly friends.

SARAL for you :)
The Device - SARAL - as it is to be worn
SARAL - UI from Device Side

AWS Structure from IoT Side

AWS Structure from the App SIde

We use the internal IMU’s accelerometer to detect falls.

As soon as the accelerometer detects a value less than 0.4 it sends a true value to the IoT Core

In the SNS-based notification system, the user can also configure an SMS instead of an email.

IoT Rules that form the guidelines of the on-event actions.

Final Message that comes on the registered email -We can change the recipient(s)d according to the user's wish.

We use the Heart Sensor details such as Heart Rate and Spo2 data from the MAX30100 sensor and Upload it to the IoT Core.

From the IoT Core, we have attached a Lambda Function that converts it into a JSON Object named HealthParams and adds it to a column inside a table named Saral-aws-data where the Device Id is the Primary Key.

Unfortunately, our Max30100 wasn't working so we have commented out the max30100 code but we have tested the AWS side from the Test MQTT Client and are sure that it works.

DynamoDB table where the Object Health Params is appended

No change in movement triggers the vibration motors to spin and turn the side LEDs to red. This is a local feature that doesn’t require IoT to function.

register: takes in the email and password and initializes the user in the database

login: takes in email and password and returns a JWT token that can be used to access the remaining API

uploadReport: creates a signed s3 upload endpoint which is then used to upload a PDF onto the database

Read QR code: this endpoint is triggered when someone(say a doctor) reads the QR code with their phone. It sends a 301 redirect to the last report in the user’s database

Mobile App:We built a mobile appt on Flutter. The first steps were to develop a wireframe and then creating a clean and straightforward UI on Figma, which was designed, keeping in mind the two driving factors of our project: ease of use and a rich feature base. 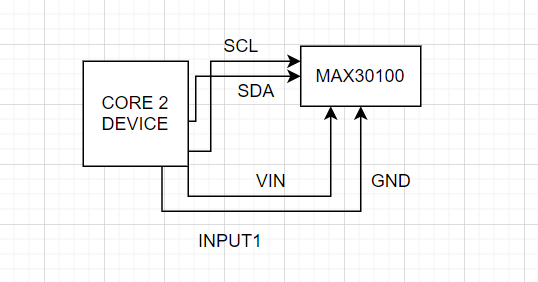