Get a new astonishing medical fact about how cool the human body is. More than 550 facts are available.

Get a new astonishing medical fact about how cool the human body is. More than 550 facts are available. 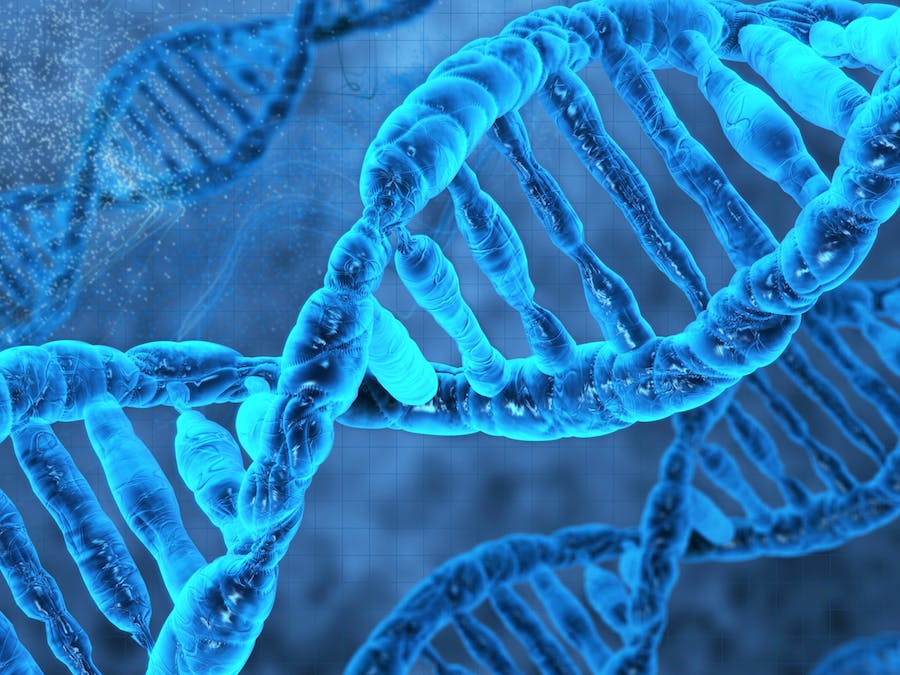 3.  Select “Create a Lambda Function” to begin the process of defining your Lambda function.

4.  At the bottom of the ‘Select Blueprint’ page, select “Skip”

5.  You should be in ‘Configure Function’

Enter the Name, Description, and Runtime for your skill as in the example.

7.  Set your handler and role as follows:

8.  You will be asked to set up your Identity and Access Management or “IAM” role.

9.  Accept the defaults to create a new IAM Role with a role name of lambda_basic_execution. Select “Allow” in the lower right corner and you will be returned to your Lambda function.

10.  Keep the Advanced settings as default. Select ‘Next’ and review. You should see something like below. Then select ‘Create Function’:

11.  Next we need to create an Event source.

Step #3 – Set-up Your Alexa Skill in the Developer Portal

1.  Open a new tab and go to the Developer Portal. Sign in or create a free account (upper right). You might see a different image if you have registered already or our page may have changed. If you see a similar menu and the ability to create an account or sign in, you are in the right place.

2.  Once you’ve signed in, navigate to Apps & Services

5.  Here is where you will define and manage your skill.

6.  Make sure the radio button for the custom interaction model is selected for “Skill Type”.

7.  Add the name of the skill. . Add the invocation name.

9. Now, notice you're on the interaction model.

11. The next step is to build the utterance list.

Providing these different phrases in your sample utterances will help improve voice recognition for the abilities you add to Alexa.

12.  Select Save. You should see the interaction model being built (this make a take a minute or 2). If you select next, your changes will be saved and you will go directly to the test screen. After selecting Save, it should now look like this:

13.  Select Next, and you will be taken to the Configuration screen. Add the ARN from the Lambda function you created in the AWS Console earlier. Select the Lambda ARN (Amazon Resource Name) radio button. To get the ARN, see steps a and b. Then, select “No” for account linking since we will not be connecting to an external account for this tutorial.

We are now Ready to Test.

In the Test area, we are going to enter a sample utterance in the service simulator section and see how Alexa will respond.

Select the Description area of your skill next:

4.  Once you have uploaded your icons, you should see a success message at the bottom of the screen.

5.  IMPORTANT: Add the text “This is based on the Fact Skill Template” to the Testing Instructions section. This alerts the Certification team of your submission using this standardized template, smoothing the road to a faster publish. Finally, select Next.

a.  On the Privacy and Compliance section, select ‘No’ for spending real money and collecting personal information. Privacy and Terms URL’s are optional. Choose to certify that your skill can be imported to and exported from the US.

b.  Select “Submit for Certification”