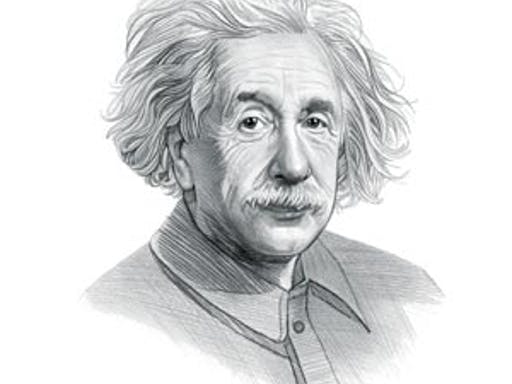 To use this skill, enable it and ask the following:

Alexa, Ask Albert Einstein Facts to tell me a fact.

You may get this fact:

Albert Einstein married Mileva Maric in 1903, following the death of his father. They had two sons together, their names were Hans and Eduard. The couple were married for approximately 16 years, they divorced in 1919. During his marriage to Mileva Maric, Albert Einstein had a secret love affair with a woman called Elsa Löwenthal. Albert Einstein married her in 1919 following his divorce to Mileva Maric. His second marriage lasted for approximately 17 years during which time he continued to have affairs with other women. His wife, Elsa Löwenthal, died in 1936.